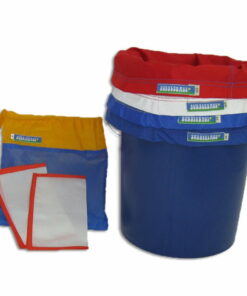 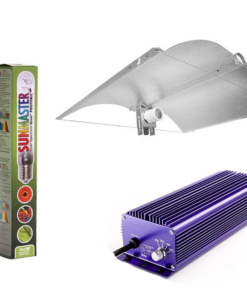 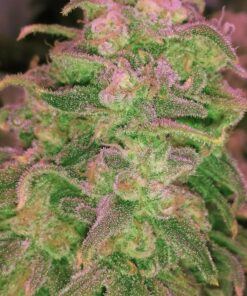 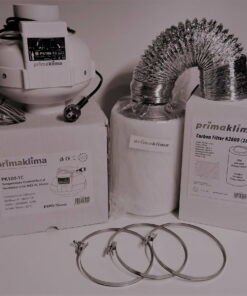 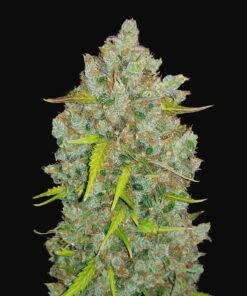 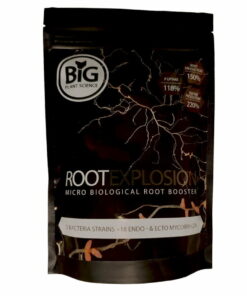 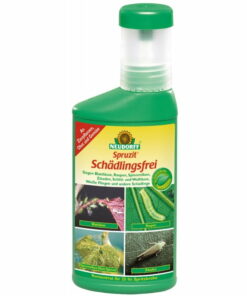 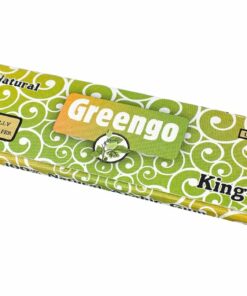 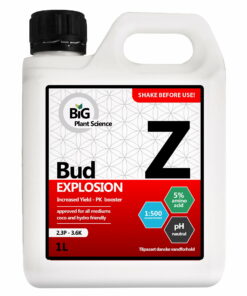 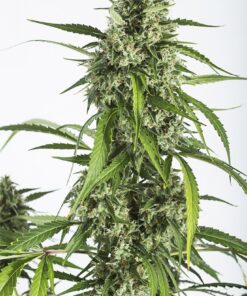 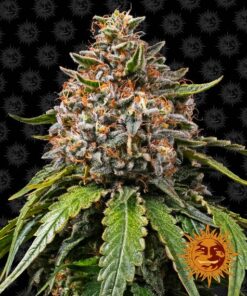 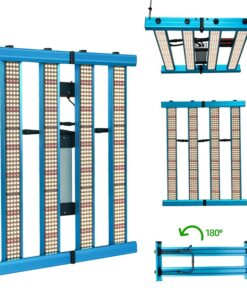 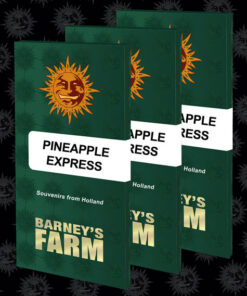 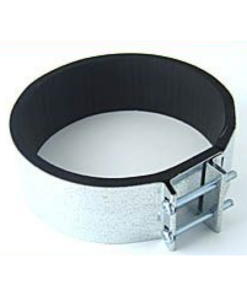 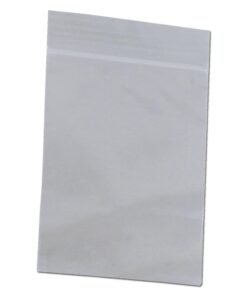 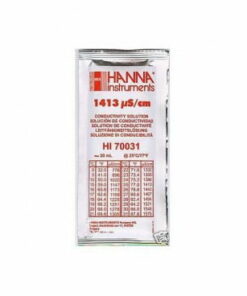 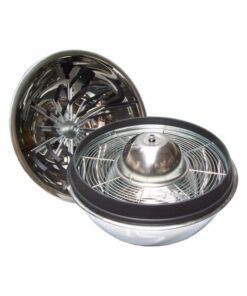 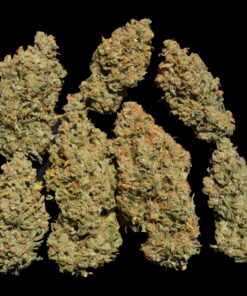 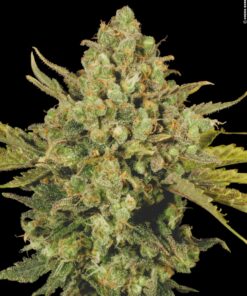 The Warlock was the flagship and most popular strain of Magus Genetics and has in itself a somewhat legendary status. Serious Seeds is very proud to welcome this pure bred ‘stallion’ in its stable. The Warlock won immediately two High Times Cannabis Cups at its debut in 1997 and after that has never been entered until 2011. It is an Afghani/Skunk-hybrid, which was selected for its very special taste and high. Although indica dominant, this plant really brings some of the best Indica and Sativa characteristics together. Short and bushy during the vegetative period, but grows huge compact buds with few leaves in the flowering stage. The few medium sized leaves with a massive amount of flowers make the Warlock very easy to manicure. The clear white pistils change to a tan/pinkish color when ripe. Famous for its very strong sweet smell with a tinge of sour, which reminds of fresh fruits. The effect is a strong high, which is felt more in the head than in the body. This plant is very popular as medicinal plant by caregivers in British Columbia, Canada. Last award won by Warlock: 2nd prize in the category: ‘Best concentrate’ at the High Times Cannabis Cup 2011 in Amsterdam, entered by HOGG. 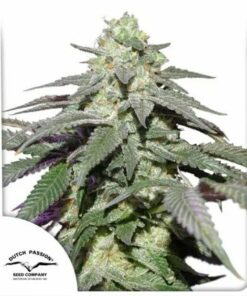 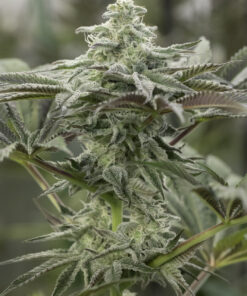 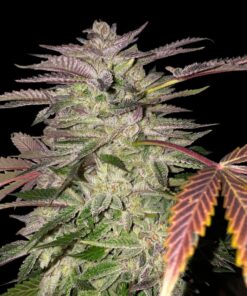 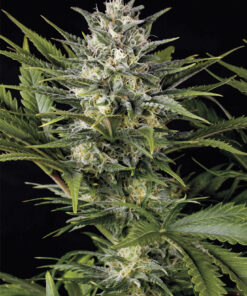 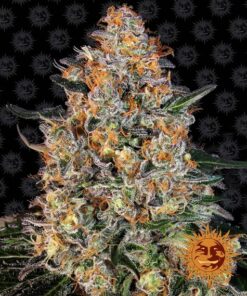 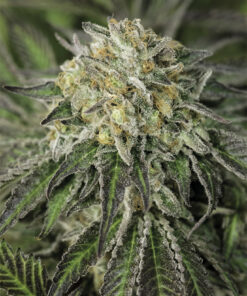 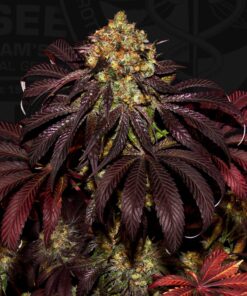 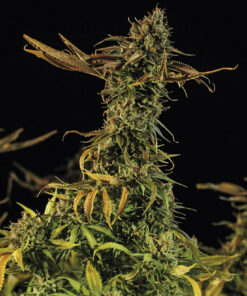